Bible Baptist Church in Brandon, Manitoba, was organized on November 13, 1988, with 19 charter members. A further 6 members joined by baptism on December 4th of the same year. God faithfully used those founding members to spread the gospel, and was also faithful to add new members to the church. Our church has been greatly blessed down through the years with many additions to our family but has also gone through some hard times. However, God has been good through it all, and we trust him to continue to use his church today and into the future.

Pastor John Reaves was sent out of Grace Bible Baptist Church of Springfield, Missouri, as a missionary to Canada in 1978. He and his wife Bonnie and their 4 children left the comforts of home in Springfield to travel to the Canadian arctic so that God's word could be given to the people there. They first settled in Fort McPherson in the Northwest Territories, then moved to Churchill, Manitoba. In 1988 God called Missionary John Reaves and family to Brandon, Manitoba. At that time there was a small group of believers that were meeting together and looking for leadership. God brought them together, and on November 13, 1988, Bible Baptist Church was formed.

Our church supported its first missionary, Dennis Thomas, to Costa Rica in September of 1989. Since then we have been able to support many endeavors to spread the gospel to many countries and currently support 26 different missionaries. Our church has always had a heart for missions and prays that God will continue to use us in this way.

In February of 2016 our beloved Pastor, John Reaves, passed away. He is greatly missed, but we know that he is at home with the Lord. Our church is currently without a pastor, but we know that God is in control, and we place our trust in him through it all.

Having been led, as we believe, by the Spirit of God, to receive the Lord Jesus Christ as Saviour, and on the profession of our faith, having been baptized in the name of the Father, and of the Son and of the Holy Ghost, we do now, in the presence of God, angels and this assembly, most solemnly and joyfully enter into covenant with one another as one body in Christ.

We engage, therefore, by the aid of the Holy Spirit, to walk together in Christian love; to strive for the advancement of this church in knowledge, holiness in comfort; to promote its prosperity and spirituality; to sustain its worship, ordinances, discipline and doctrine; to contribute cheerfully and regularly in tithes and offerings to support the ministry, the expenses of the church, and the spread of the gospel throughout all nations.

We also engage to maintain family and private devotions; to religiously educate our children; to seek the salvation of our kindred and acquaintances; to walk circumspectly in the world; to be just in our dealings, faithful in our engagements, and exemplary in our deportment; to avoid all tattling, backbiting, and excessive anger; to abstain from the sale and use of intoxicating substances and other questionable practices; and to be zealous in our efforts to advance the kingdom of our Saviour.

We further engage to watch over one another in brotherly love; to remember each other in prayer; to aid each other in sickness and distress; to cultivate Christian sympathy in feeling, and courtesy in speech; to be slow to take offense, but always ready for reconciliation, and mindful of the rules of our Saviour to secure it without delay. 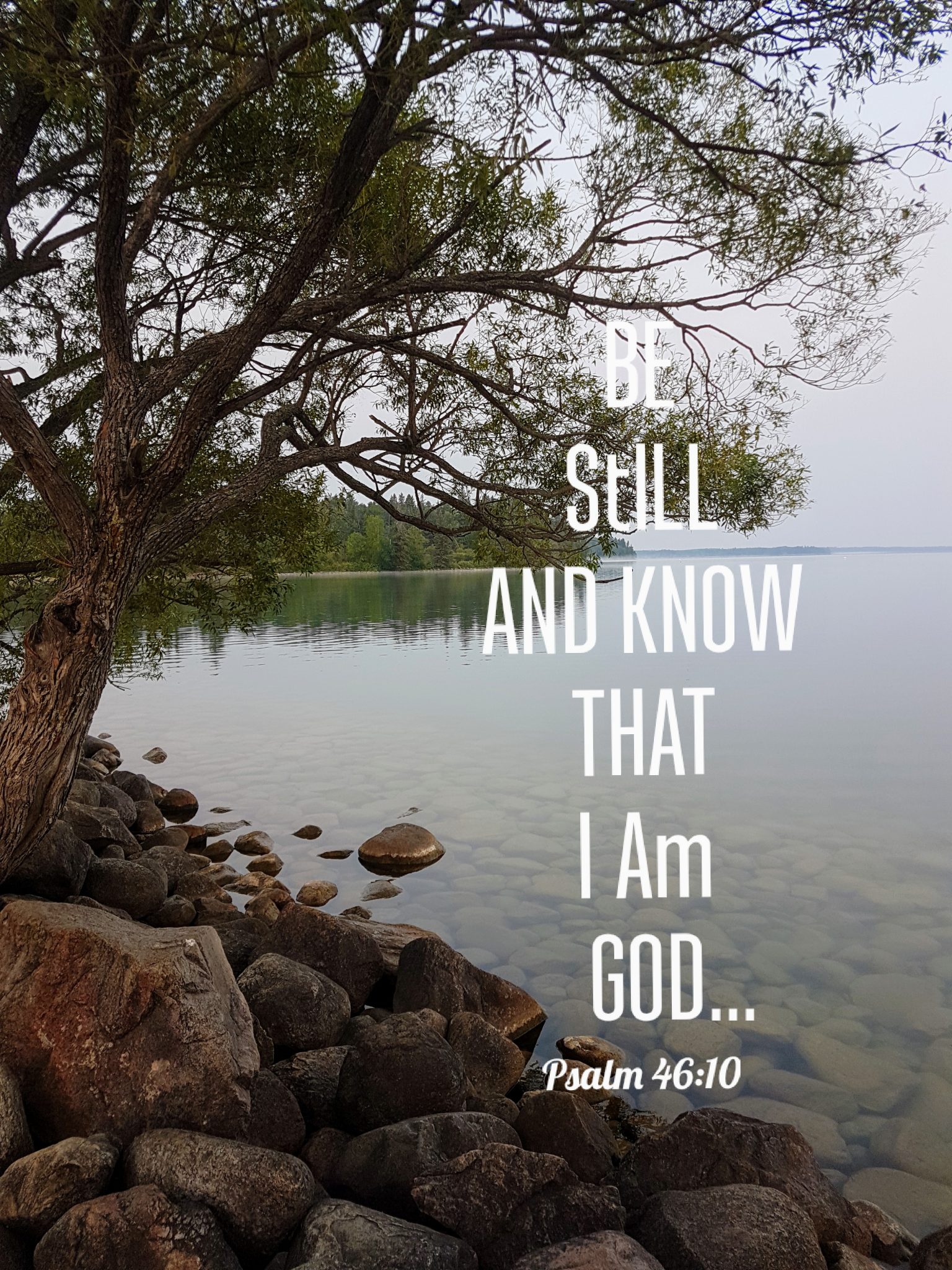